You Guys Shouldn't Have...pics from the TGB release party

Fact: I get really stressed out about book releases. I'll be excited for weeks beforehand. Then the night of the release, suddenly this book that I've been working on for months and couldn't wait to share with the world seems like a really bad idea. Is it too late to pull it? No? Okay. Then I'm just gonna sit here and drink boxed wine and wish I was a better writer and a better person. And better at dancing.

So I promised a shout out on this blog to the classmates who made The Good Boy's release a good time by throwing a party that I suspect may just have been an excuse to eat fruit tarts and drink. But hey, I can't think of a better way to spend a release night than that.

The best part of the party, aside from the crust on that blueberry tart (SERIOUSLY IT WAS SO GOOD.) was the artwork that adorned the walls of the host's home. I had no idea I was friends with so many artists. I'd like to share some of the highlights from what was a rather extensive gallery. 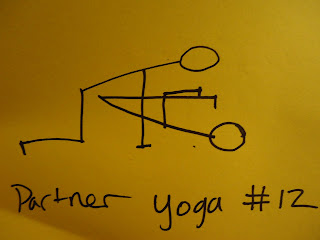 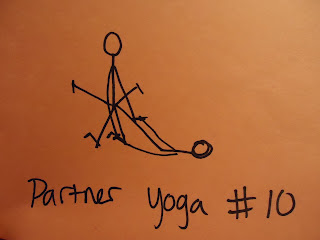 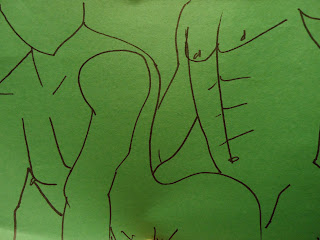 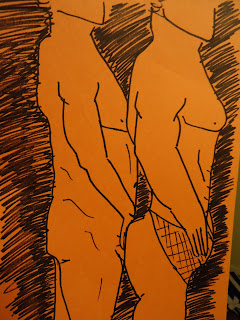 Artist #2 took a more naturalistic approach to gay sex. I can't stop checking out the guy's ass in that first drawing. 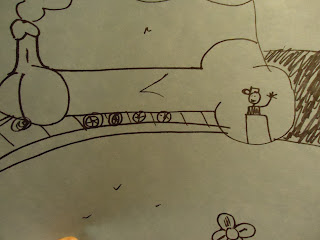 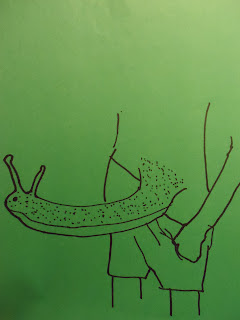 Artist #3 worked more in the abstract, creating bizarre and magical images such as the Penis Train, the Penis Slug, and, of course, Caped Penis. 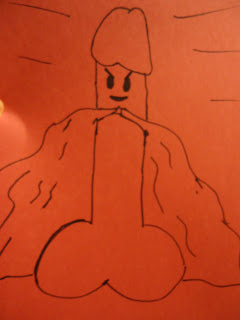 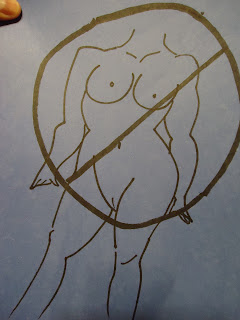 There were no boobs allowed at this penis party. (This is gonna come back to bite me in the feminist ass, isn't it?) 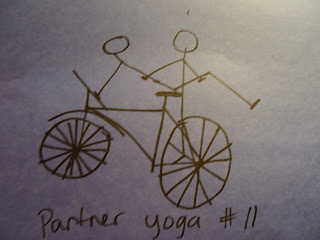 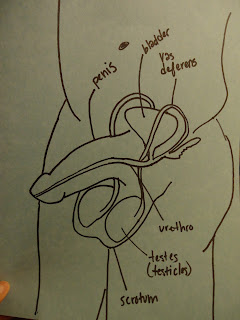 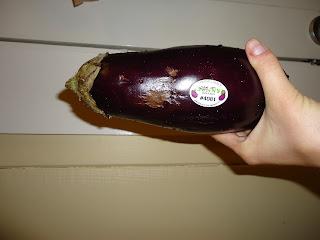 At the end of the night I was given this eggplant because it was phallic.

I only regret that I couldn't feature all of the drawings here on this blog. Thanks again to the artists/bakers/wine pourers who contributed to the night's festivities.