Brandon Mills versus the V-Card

Lisa Henry and I have an acceptance on our sequel to MARK COOPER VERSUS AMERICA, BRANDON MILLS VERSUS THE V-CARD. It was originally BRANDON MILLS VERSUS VIRGINITY, but Amazon is having a little prude party, which you can read more about over at Lisa Henry's place. But we're very happy with V-Card, and even happier to get to share book two of the Prescott chronicles with you sometime in the near future!

Smart, shy Prescott sophomore Brandon Mills is working hard to overcome his troubled past and be normal. Life at Prescott, and in his fraternity, Phi Sigma Kappa, is good. With the help of his friends Mark and Deacon, Brandon is slowly coming out of his shell. When he accidentally drenches a freshman in orange soda, though, he faces something he’s not ready for: a boy crushing on him.

Alex Kekoa pledges Phi Sig because it has everything he wants: a house full of nerds who won’t tease him for being smart, a dog, and Brandon Mills. Brandon is just the type of guy Alex needs to help fulfill his college ambition: losing his virginity. Except Alex doesn’t know that Brandon can’t stand to touch or be touched.

When Alex and Brandon are drafted onto the Phi Sig Academic Challenge team, they start spending time together. If there’s anyone who can help Brandon discover it feels good to touch and kiss, maybe it’s klutzy Alex with his cute glasses and his dinosaur obsession. But as the competition--and their relationship--heats up, Alex’s determination not to die a virgin clashes with Brandon’s vow of lifelong celibacy, forcing them to examine what’s truly important to each of them about love.
Posted by J.A. Rock at 11:26 AM No comments:

Meet TAKE THE LONG WAY HOME, newly under contract with Loose Id! This one has a very frenetic--but I hope fun--narrator. He's only eighteen, but he's got a lot of opinions. And at least ninety-nine problems. The farmer's market is one. School is another. His perpetually-screaming family. His internet friend, Evan. His sister's mafia dollhouse. The random guy online who wants to pee on him. The subversive characters from his Spanish workbook. And this: 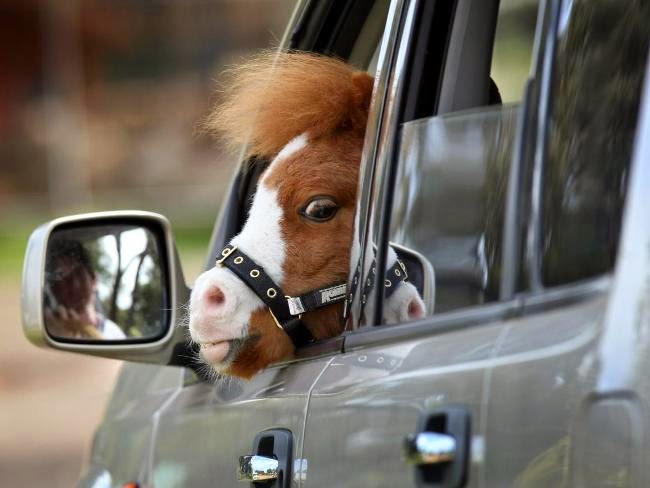 
Dresden Marich has failed out of high school three months shy of graduation. He’s infatuated with his online friend, Evan, alienated from his family and former classmates, and still trying to recover from his father’s death six years ago. He’s also keeping a troubling secret about his older brother, Gunner, who is currently away at boot camp.

Then Dresden meets Caleb, a judgmental environmentalist who’s hardly Dresden’s fantasy come true. But Caleb seems to understand Dresden’s desire for rough sex, big feelings, and, ultimately, safety. As Dresden becomes embroiled in a farmers market drama involving Caleb, a couple of bullying tomato enthusiasts, and a gang of vigilante vegans, he discovers he might be willing to trade a fantasy relationship with Evan for a shot at something real with Caleb.

But Dresden fears telling quick-to-judge Caleb his secret, and the news that Gunner is coming home sends him fleeing to California for a chance to meet Evan in person and hopefully fall in love. When the meeting doesn’t go as expected, Dresden faces a choice: stay in California and carve out a new life, or take the long road home to his family, Caleb, and a past he must face if he has any hope for a future.

Say it with me: Safe. Sane. And consensual.