Confession time: I don’t come from a romance writing--or reading--background. I read my first romance novel in late 2011. It was super hot (thanks, C.B. Conwy), so I read some more, and then I really wanted to try writing one. And now I am so, so glad to be part of this community. The past few years have been some of my happiest as a writer and a reader and a person.

What I’ve always been most interested in as a writer and reader are the ways people hurt each other—intentionally, unintentionally, emotionally, physically, metaphysically... If characters are making poor choices about how to interact with one another, I'm there. So I worried at first that I wouldn't be a good fit for a genre known for HEAs. I'd spent years writing Depressing Realism, Somewhat Depressing Magical Realism, and horror, and wasn't too confident in my ability to play nice with characters.

There was a bit of a learning curve when I started. For each of the first few novels I submitted, with the exception of WACKY WEDNESDAY, I was asked to tone something down—violence, the ambiguity of endings, or (in the case of a certain enemies-to-lovers book where I apparently had way too much fun with the enemies part) the MCs’ deep and abiding hatred for each other. If there was a Rocky-style montage of my early romance writing efforts, it would mostly show me at my laptop repeating to myself, Don't forget, this is a romance. They're eventually going to have to like each other. Don't forget...while "Eye of the Tiger" plays in the background.

But one of the coolest things about modern romance is that there isn't a strict formula. There are romances that reflect my favorite view of love: that it's about screwing up and moving past the screwing up and then continuing to screw up but getting a little closer each time to not screwing up as badly. That romance can mean anything from the steamiest erotic fantasy to the grittiest, most nuanced-ly realistic love story. That sometimes, romance means tentacles. (Maybe this was always true, but I'm just sayin', I never saw tentacles in my grandma's Harlequin collection.) I haven't gotten to experience being a romance writer in other eras, but I can't help thinking this is the best time ever to be involved in this genre.

Lately, though, I’ve been feeling a pull toward my nonromantic roots, and I’ve struggled a bit with how to navigate this. Last year, my sort-of-almost-possibly-a-romance, THE SILVERS, was published under a different name, because I figured it was too different stylistically and content-wise from my full-on romance novels to be successfully marketed under this name. But then Lisa Henry and I put out our definitely-not-a-romance, ANOTHER MAN’S TREASURE, under our romance names and totally got away with it. Really, I have no idea what qualifies a book to be a romance, or if I'm supposed to be doing something name-wise to separate my books based on genre. I think the conclusion I've reached is that I'm just going to to put a bunch of different stuff out under this name and see what happens.

So 2015 is officially the year of "Is this a romance? I don't know." In January there was TAKE THE LONG WAY HOME, which featured romance, but not necessarily as the focus of the novel. In July comes THE GRAND BALLAST, a dark spec novel about art and obsession and a relationship gone horribly wrong. And in October there’s MINOTAUR, an all-female fantasy/horror retelling of the Minotaur legend. The latter two have love stories, but again, not as the main plot.

But here’s the deal—if none of that sounds like your thing, THE SUBS CLUB series (which I blogged about a couple of posts ago) starts releasing in December 2015. It’s a return to more old school romance, I promise. Lisa and I are doing some experimenting with our joint projects as well. We’re working on a dark, nonromantic SF, and a Choose Your Own Adventure horror--but we’ll be balancing it out with book 3 of the Prescott College series and book 3 of the Boy series, where nice things happen and characters end up happy.

So this year's going to be a little Jekyll and Hyde. If you’re down for the Hyde part, awesome. And if not, hopefully I’ll see you at the end of the year for the Jekyll! 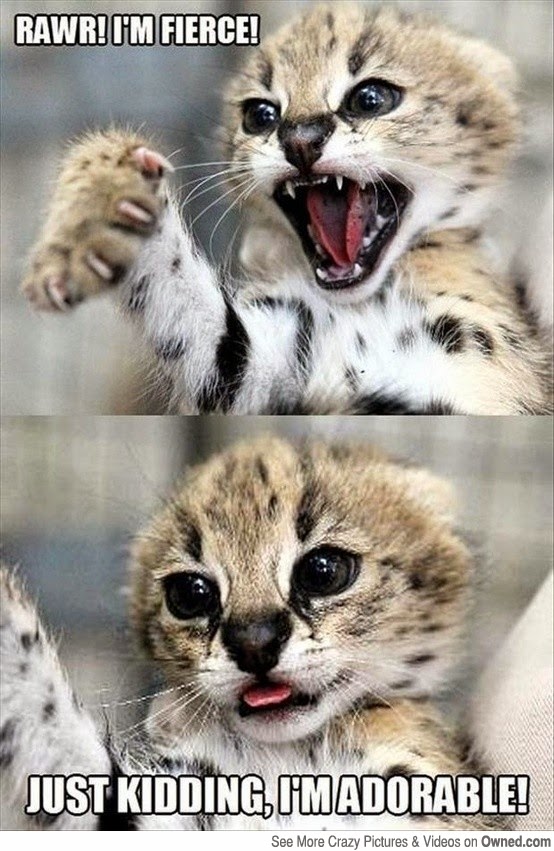