How 'So You Think You Can Dance' influenced THE GRAND BALLAST

The Grand Ballast was originally going to be a short story. I’m terrible at writing short stories, but every now and then I give it a go and realize, "Nope. Still bad at it." I was traveling in New Zealand and I needed something to pass the time on the busses from town to town, so I started imagining a circus. Then I started imagining that circus was pornographic and all the performers were like sideshow freaks who had some kind of bizarre sexual talent. Then I started imagining they were held captive in the circus by a psychotic ringmaster. Because there’s nothing like New Zealand’s friendly people, breathtaking scenery, and affable sheep to make you want to write circus-themed torture porn. 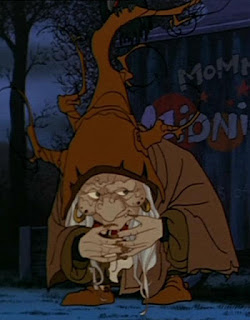 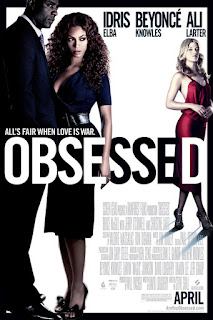 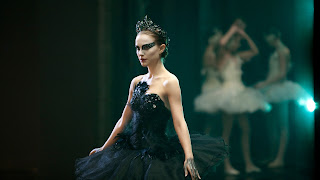 So what changed the direction of this project?

So You Think You Can Dance.

Okay. That’s not the only thing that changed it. But last year, I watched SYTYCD for the first time. I had already decided that Bode, TGB’s protagonist, was going to be a dancer, and that he was going to be one of the few remaining artists in a world that no longer truly valued creativity. Unfortunately, my knowledge of dance was limited.

I played Canada in a “Jesus Loves the Little Children” tap number when I was four. I flail vigorously to 80's music when I’ve had wine. I was forced to take a modern dance class in college in order to earn my theater degree. My only noteworthy accomplishment in that class was to co-invent a move called “the velociraptor,” which is pretty much exactly what it sounds like. My siblings and I once endured an interminable production of The Nutcracker the year our parents decided to turn Christmas into a hellscape by forcing us to witness culture.

So I spent years sort of politely ignoring dance as an art form.

Then I saw those people who Think They Can Dance.

And my whole world changed.

It might sound ridiculous, and I know the show is probably rigged, and I know Nigel Lythgoe makes weirdly homophobic comments, but those contestants have so much passion for dance. They seemed as obsessed with dancing as I am with writing, and the dances were awesome, and I got really excited about art and how it makes us passionate and moves us and gets us to think…

I gave a lot of that to Bode, who holds onto his love of dance even as the world around him grows increasingly indifferent. I gave some of it to antagonist Kilroy, because he may be a manipulative fucker who will say anything to get a reaction, but even he can’t deny the power of creativity.

And who participate in a pornographic circus run by a psychotic ringmaster.

Thank you, So You Think You Can Dance, for making my sex circus take wing. For inspiring my roommate and me to try the lift that nearly killed us both. And for showing me all the storytelling possibilities that exist in dance. I’m probably never going to attend The Nutcracker again. But I respectfully bow to dance as one of the finest fine arts ever. I hope the dancing world will accept "the velociraptor" as my thank you gift. 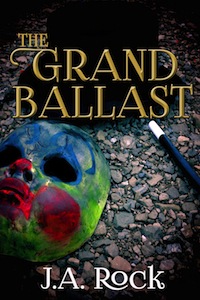 In a future where live sex shows abound to keep a jaded population entertained, dancer Bode Martin falls for the brilliant and unstable Kilroy Ballast, who molds Bode into the star attraction of his erotic circus, the Grand Ballast. Drugged beyond any real feeling, Bode trades freedom and his once considerable pride for an illusion of tenderness—until he inadvertently rescues a young man from a rival show, and together they flee to an eccentric town in the west where love still means something.Valen’s not an easy man to know, and Bode shed his romantic notions under Kilroy’s brutal employ. Yet their growing bond becomes a strange and dangerous salvation as they attempt to overthrow the shadows of their pasts and wade together through a world of regret, uncertainty, beauty, and terror.But Kilroy won't let Bode go so easily. Long ago, Bode was responsible for the loss of something Kilroy held dear, and he still owes Kilroy a debt. As the three men battle toward a tangled destiny, Bode must decide if his love for Valen is worth fighting for—or if he was and always will be a pawn in the story Kilroy Ballast will never stop telling.

Email ThisBlogThis!Share to TwitterShare to FacebookShare to Pinterest
Labels: experiences, The Grand Ballast